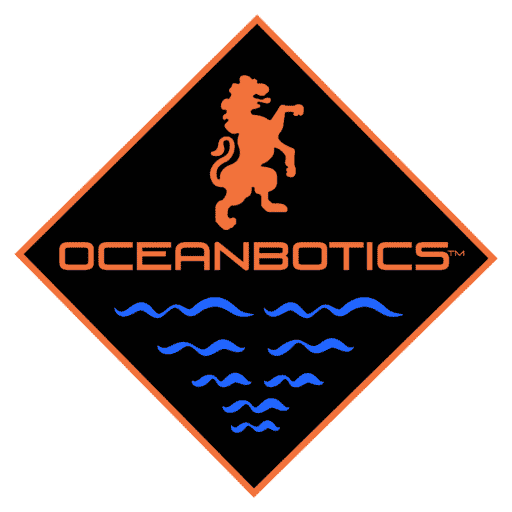 We're proud to join the #oceanprotectionproject with Big Blue Ocean Cleanup, a non-profit whose job is to keep our coastlines clean and protect marine wildlife by providing cleanup equipment to coastal crews. They also run free educational workshops and provide resources for schools around the world; inspiring every generation to take action and protect our oceans and marine wildlife.

The SRV-8 Nav Control Software is available with the SRV-8 ROV and enables real time streaming of HD video from the #ROV which can be used as a secondary display, or to record the 1080p video for later playback and review of all available data for post mission analysis. This integrated SRV-8 Software allows operators to evaluate vehicle dynamics and position information for improved situational awareness both during and after the mission with logged data synchronized to the HD video timeline. Nav Control Software Features: Geo-Reference and Navigation Support With optional positioning systems available, such as RJE’s Standard or Advanced Navigation Packages (R-Nav), the SRV-8 software provides mission support by displaying real time positional information feedback of the ROV relative to the operators location with the ability to easily see navigation and video at the same time. Navigational reference information can be viewed as a primary or secondary display enabling the user [...]

We've received some positive comments on the SRV-8's design and functionality at DSEI last month, the world leading event that connects governments, national armed forces, industry thought leaders and the global defense & security supply chain on an unrivalled scale. In addition to the materials we handed out at the show, the following information will summarize the key features of the SRV-8. Simple Set-up | Intuitive Design The SRV-8 operates with extreme agility, similar to that of an aerial drone - able to move instantaneously in any direction with precision. With RJE’s exclusive 8 thruster DVC (dynamic vector control) and advanced programming, the SRV-8 is easily manipulated in most current conditions and underwater environments. Learning to fly the SRV-8 is simple and takes 3 minutes or less to set-up and deploy. The standard Xbox joystick controller allows for intuitive operation for any marine professional. Battery Powered and Depth Rated to 305 meters The [...] 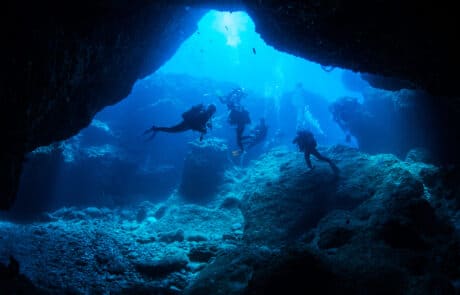 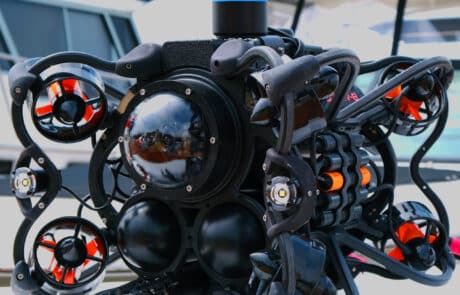 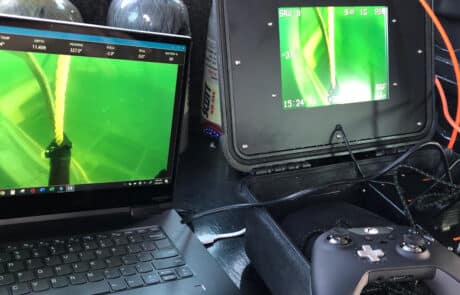 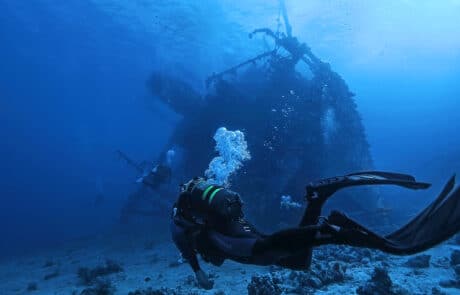